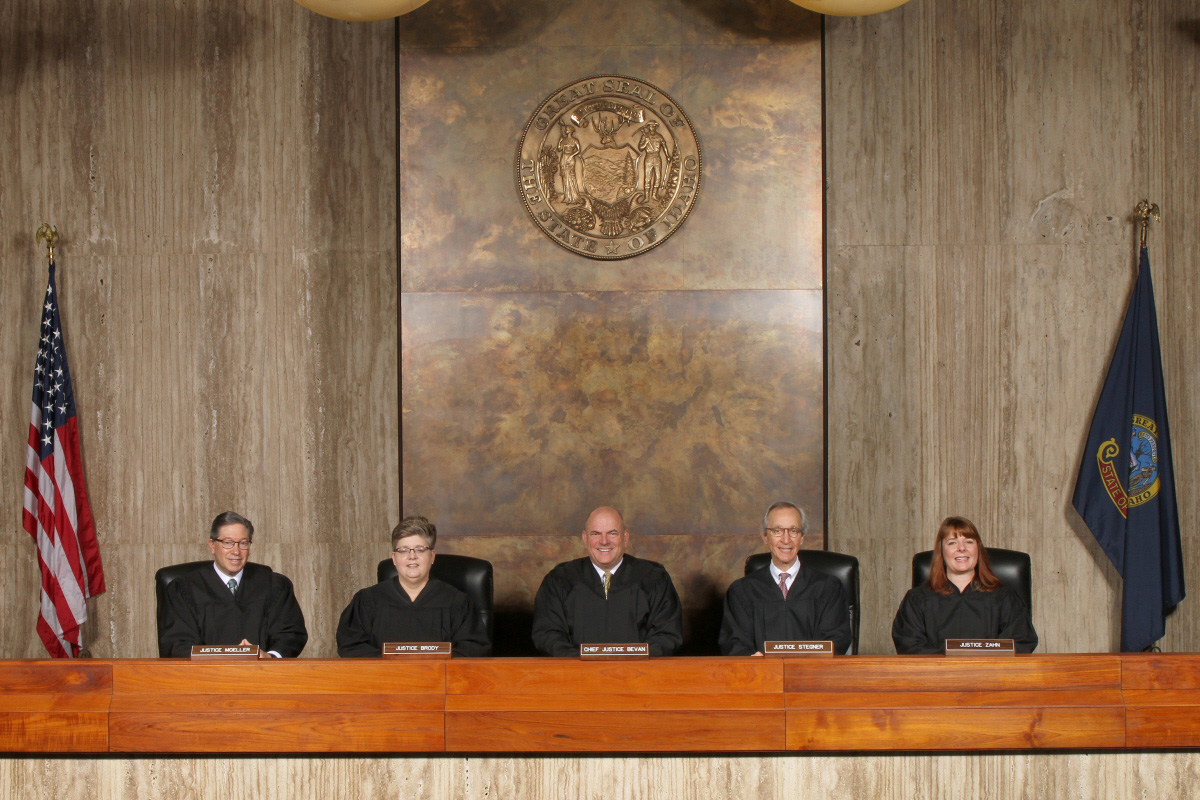 Welcome to the Idaho Courts. As the third branch of government, our mission is to provide access to justice through the timely, fair, and impartial resolution of cases. Through the application of the rule of law in the cases that come before them, the Idaho courts enable the settlement of disputes in a dependable and predictable manner. This site will help you learn more about the justice system in Idaho, what resources are available, and the people who make it possible.

2023 State of the Judiciary

Idaho has a unified and integrated judicial system for administration and supervision by the Supreme Court. The Chief Justice of the Court, elected by a majority vote of the members, is the executive head of the judicial system. 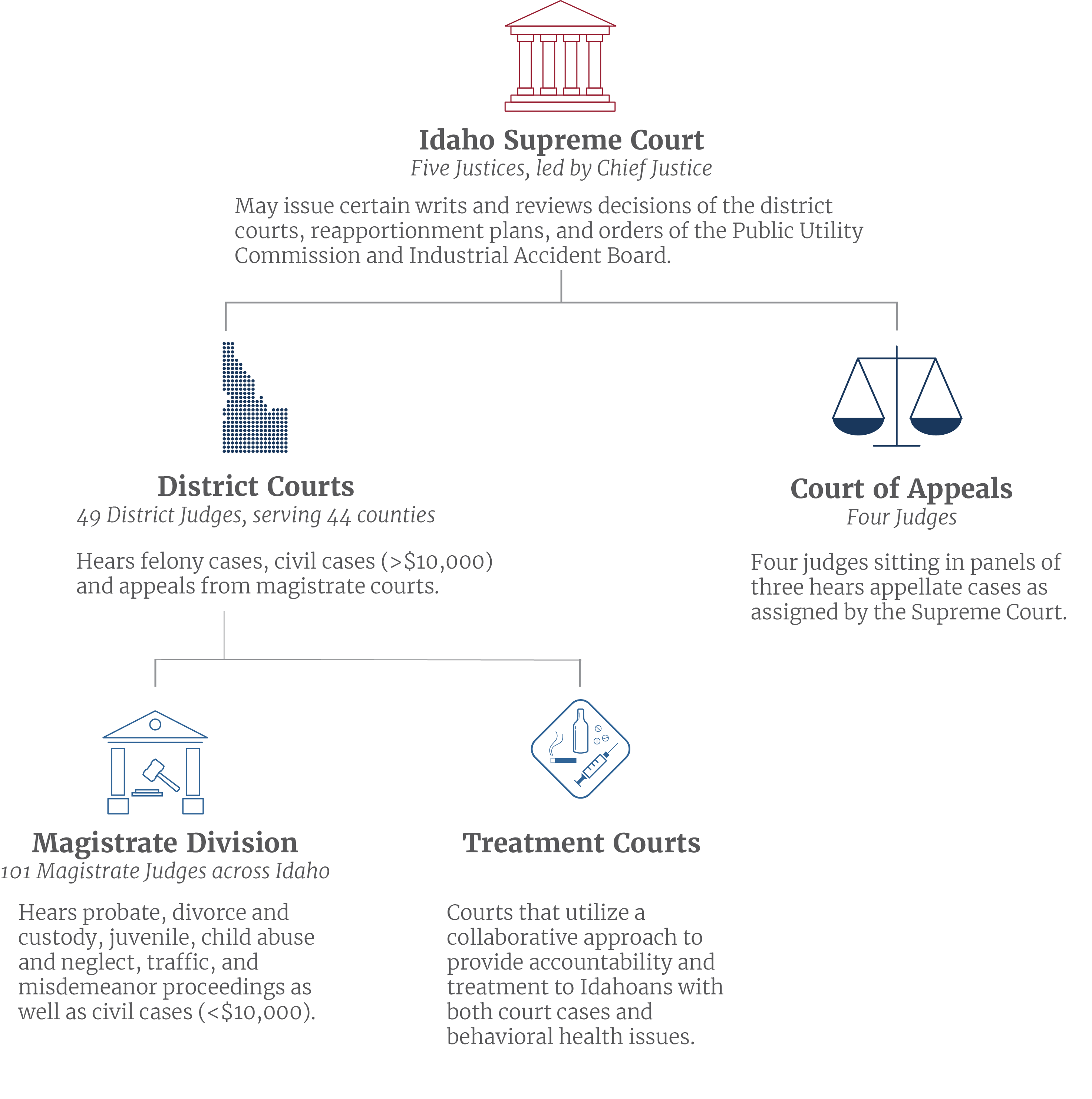 Below the Supreme Court, Idaho’s unified judicial system is administered using seven judicial districts defined by statute. Each district, consisting of multiple counties, has both a district court and a magistrate division. Cases are assigned to the judges based upon criteria articulated in court rules and statutes. The judges serving in the districts have resident chambers in a county within their district as designated by statute. In addition, each district has an Administrative District Judge and a Trial Court Administrator that work with the Idaho Supreme Court to manage the court system.

Select each district to learn more about it. 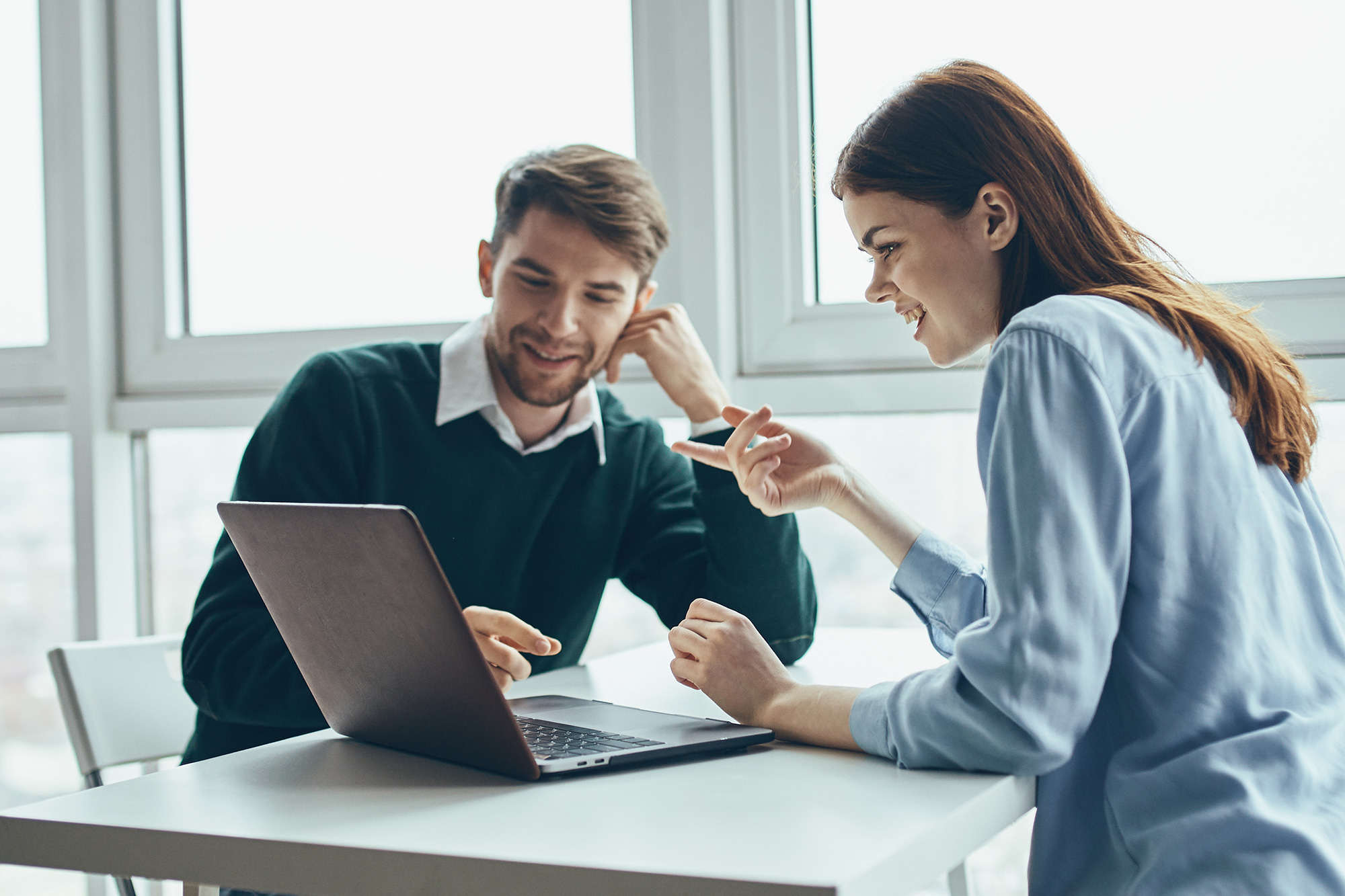 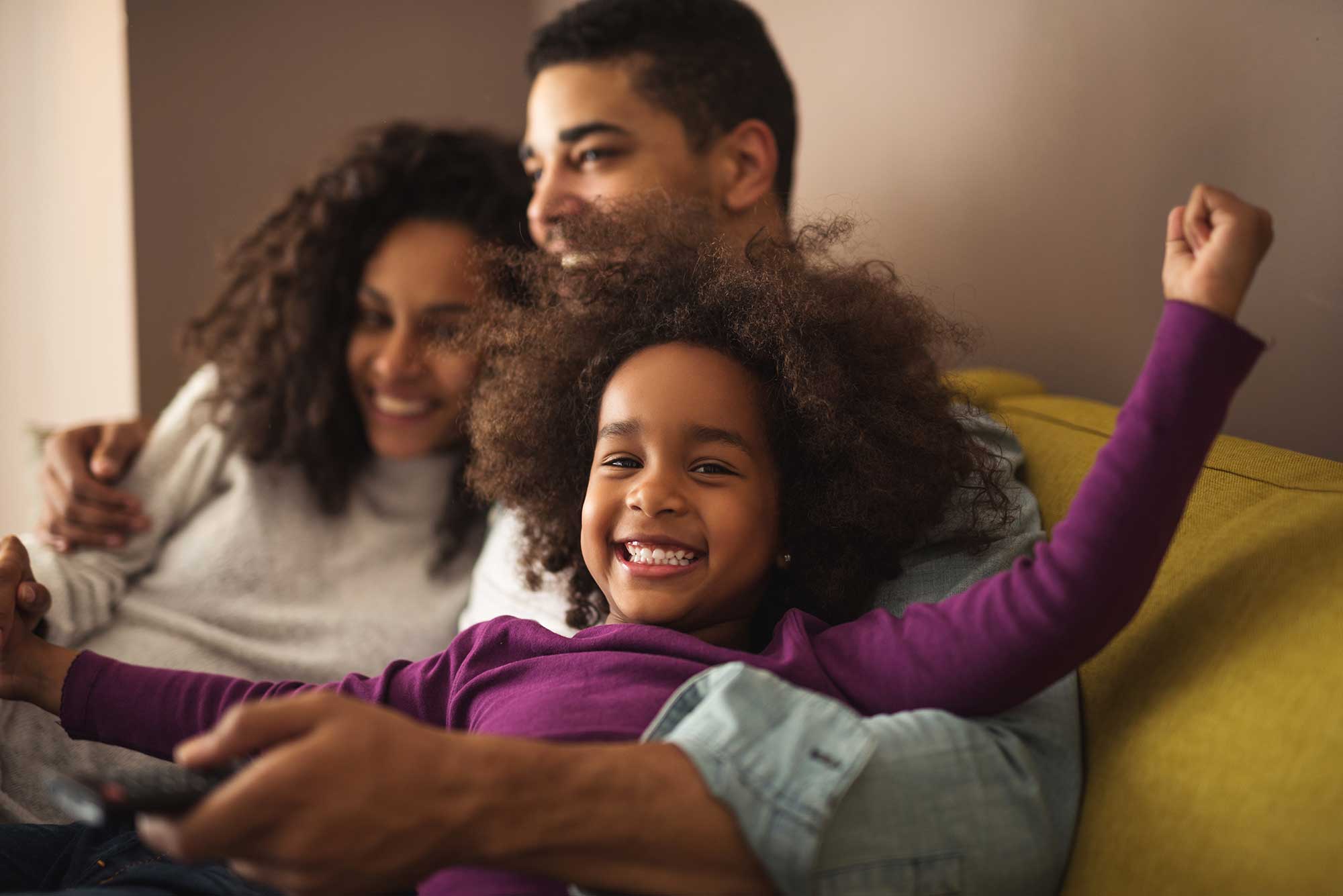 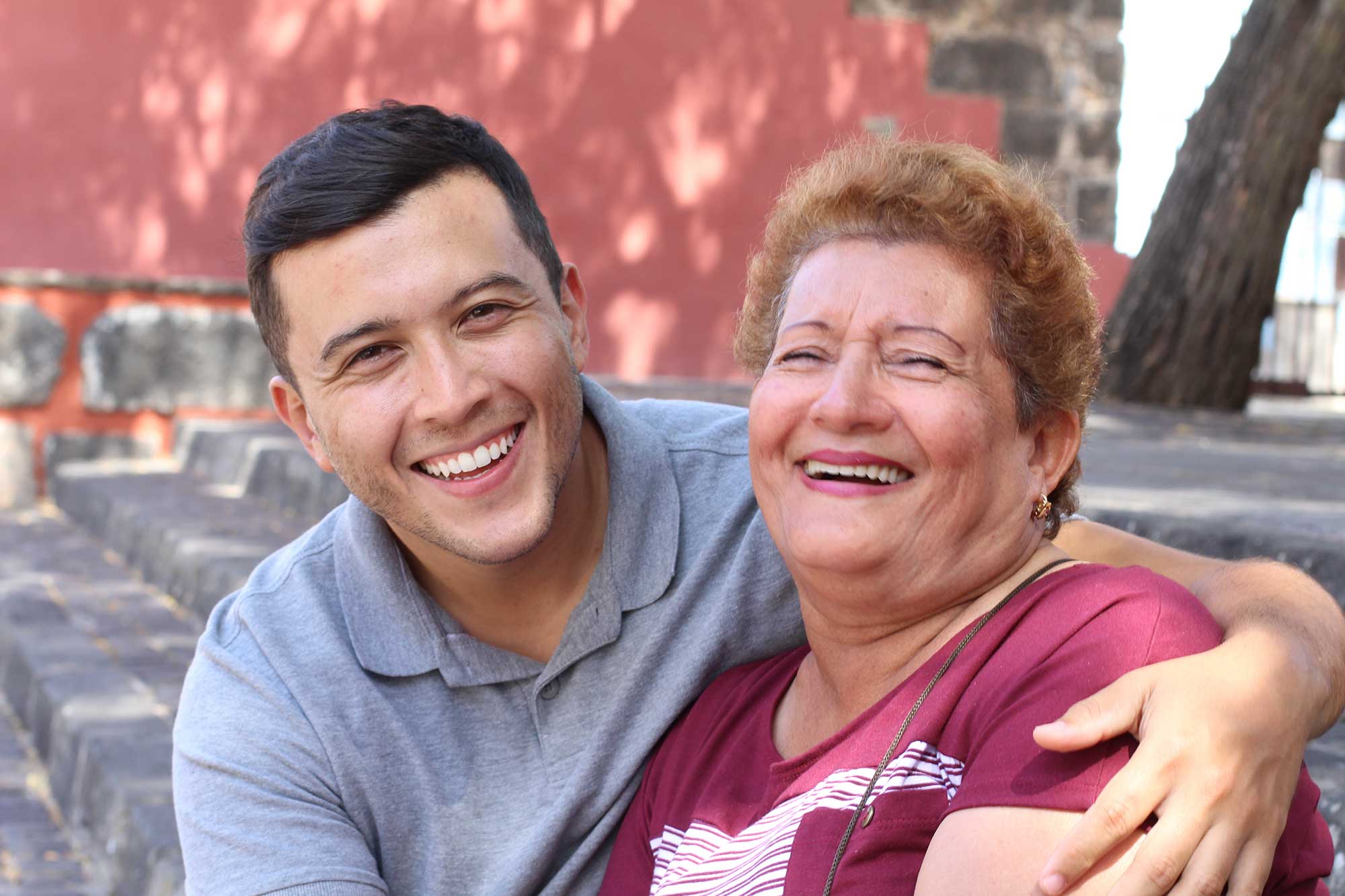 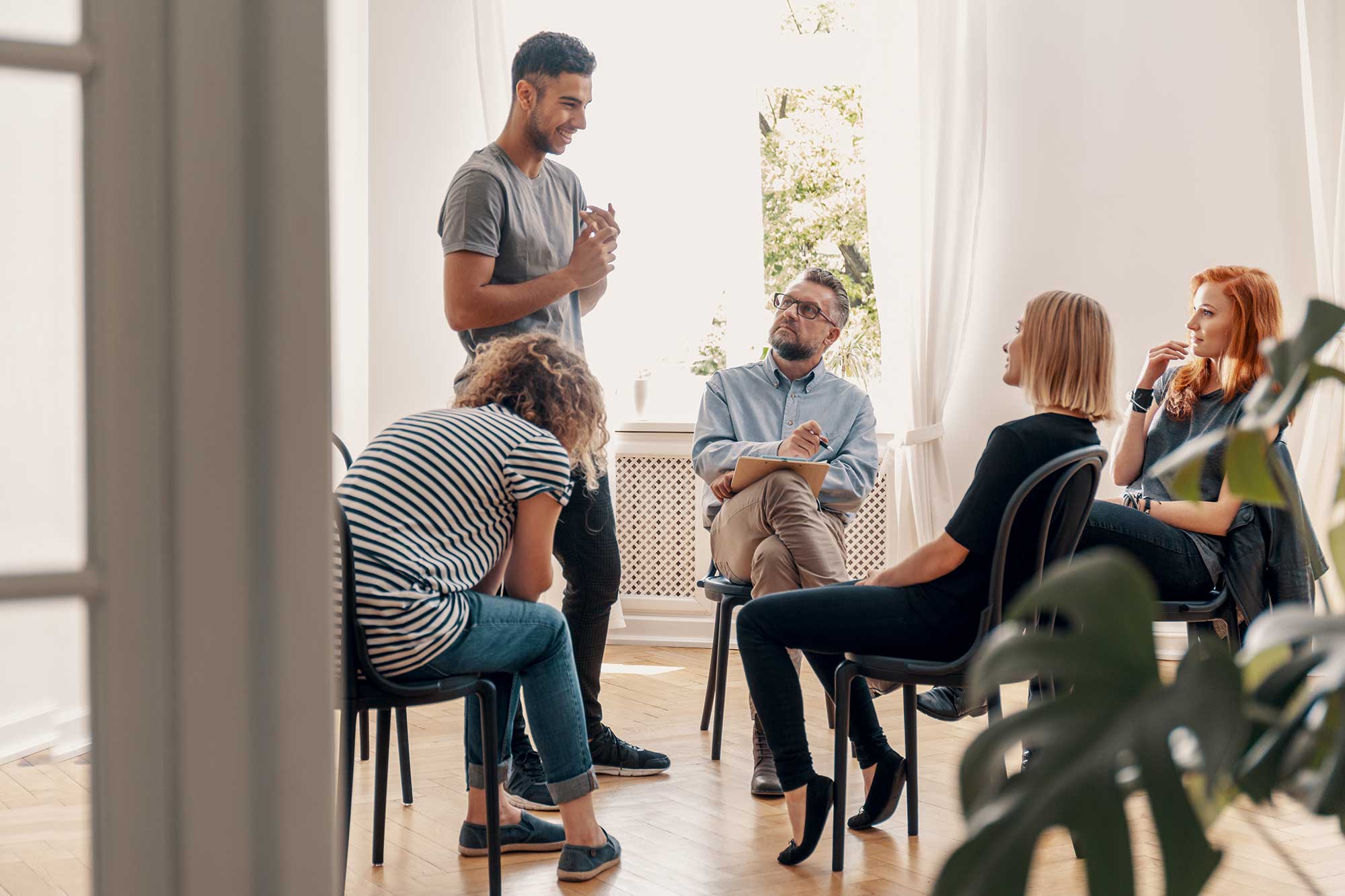 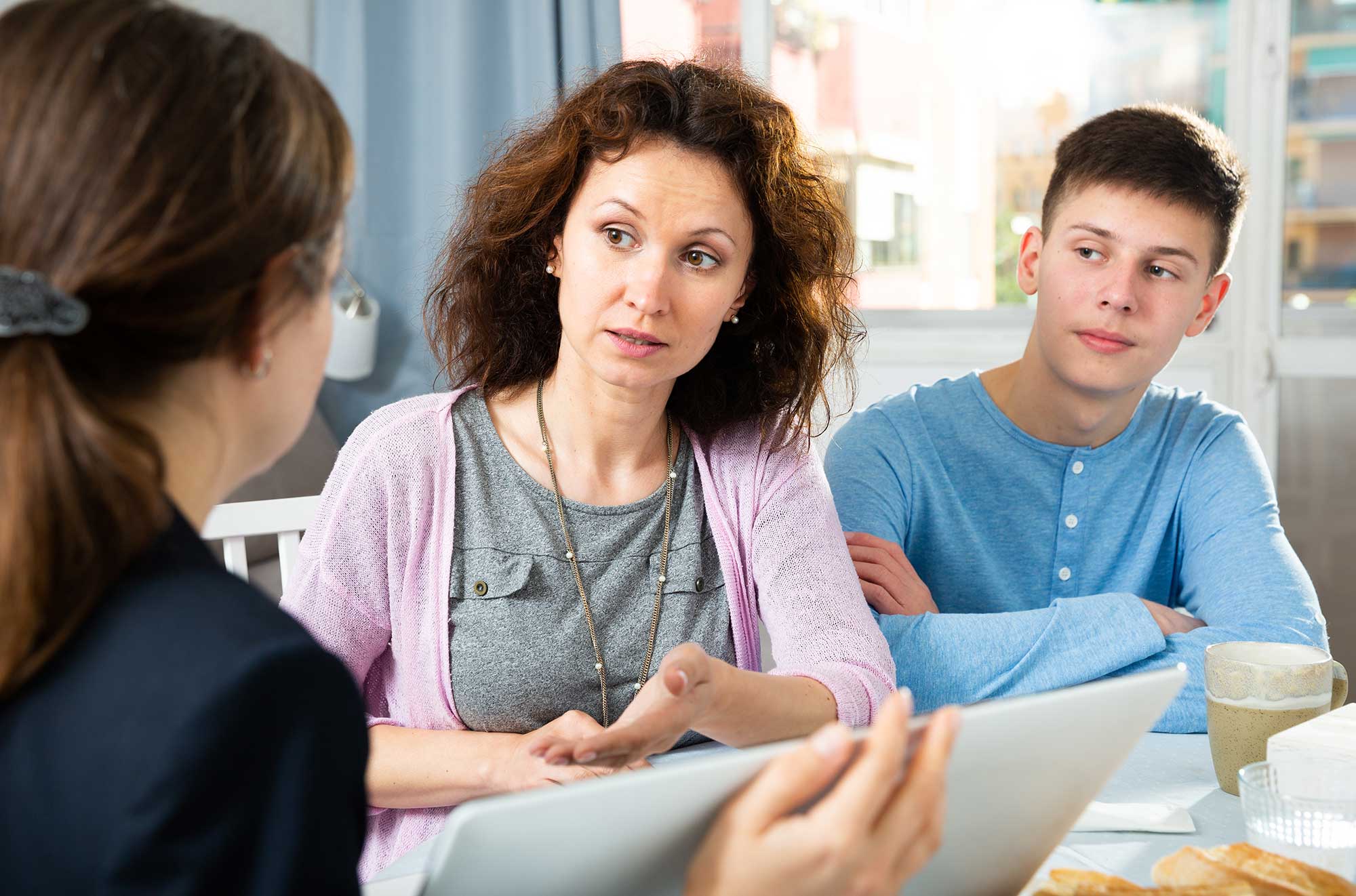 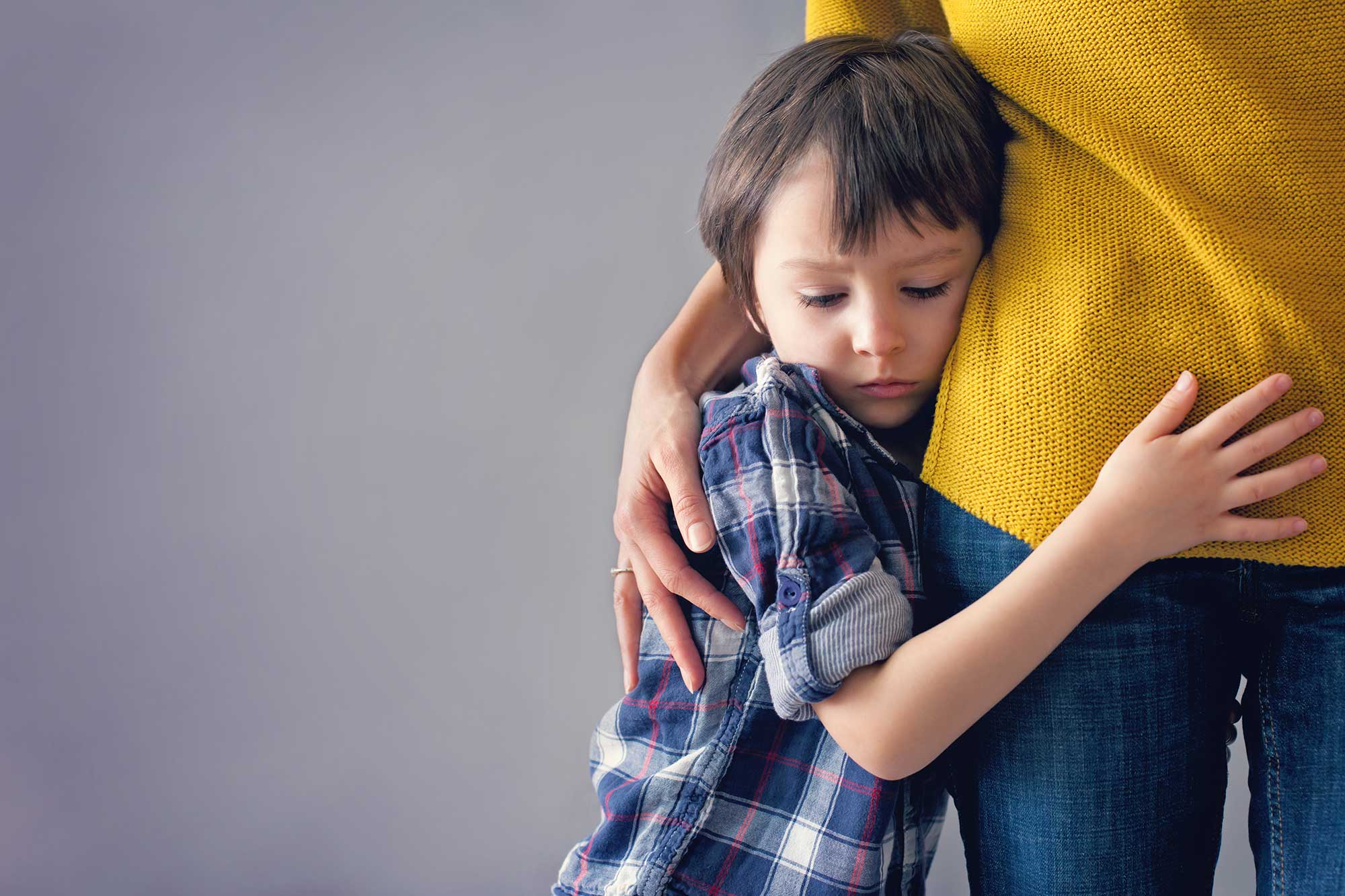