The Idaho Judicial System relies on the dedication of its staff and their commitment to serving the public. Here are some notable achievements by the people and teams that set the Idaho Courts apart. 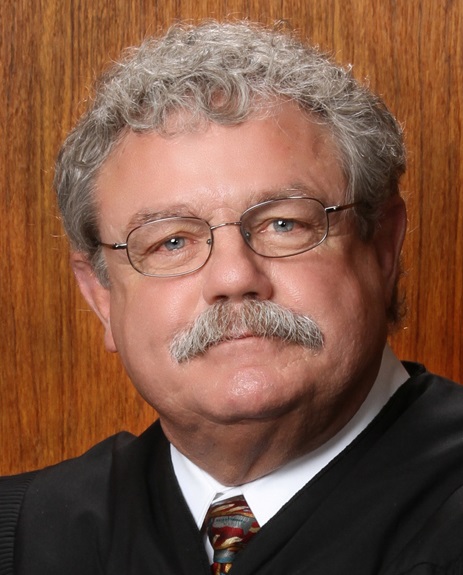 With the Granata Award, the Idaho courts recognize an individual who has gone above and beyond to ensure all Idahoans have access to fair and efficient justice. This award is given to a trial judge who exemplifies the professionalism the late Judge George Granata became known for.

The Idaho Business Review’s Leaders in Law award program recognizes the skill, tenacity, compassion and excellence expected from the legal profession. It is dedicated to individuals whose leadership, both in this profession and in the community, has had a positive impact on Idaho.

Justice Roger Burdick received both the Granata Award and the Leaders in Law Lifetime Achievement Award in calendar year 2021. Justice Burdick retired in June 2021 after 47 years as an attorney, judge and justice, and after building a reputation as one of Idaho’s most respected modern jurists. Over time he served as both a prosecutor and public defender, a magistrate judge, district judge and oversaw the Snake River Basin Adjudication, Idaho’s water rights court.

Throughout his career, Justice Burdick became known for his focus on transforming the quality of the court system for the benefit of the people of Idaho. In the process he led both the magistrate and district judge associations, was an administrative district judge and was the first magistrate judge on the Idaho Judicial Council. 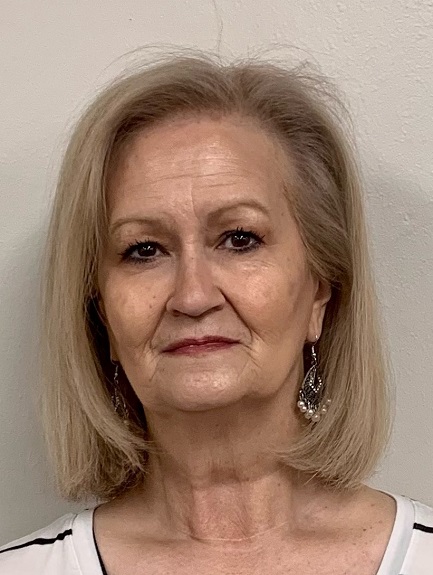 Larsen has worked for the courts in Bannock County for five decades as of fall 2021. Those decades have included great evolutions to Idaho’s court system. Larsen’s career has included records work, financial duties and clerking for local judges; she has supported everything from old paper-based records systems to the modern electronic court management system. Her work has made her a mentor to numerous other clerks and she is considered a role model for the respect and dignity she shows others.